RAVENS across the worls 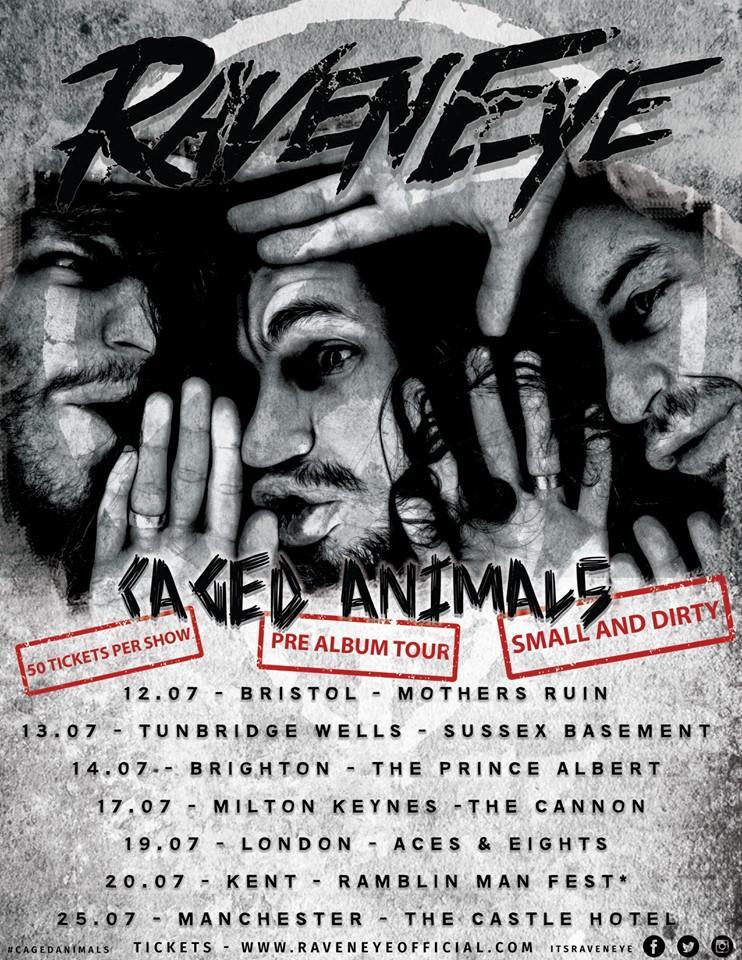 After over a year off the road, we’re back with an exclusive, intimate series of shows to get you all warmed up for our second album, which is due to be released later in the year.

Picking some of the smallest venues around, the idea is to bring the GRUNGE back – get intimate, sweaty and rock out face-to-face!

Playing all the new ones, couple of the favourites, this intimate, face to face tour will not be one you want to miss.